Dirt in my Freezer 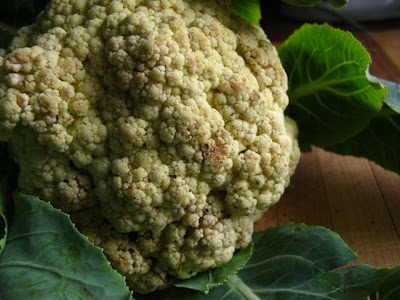 It might be the Ukrainian in me, but I am incapable of throwing away good food. And I feel inordinate guilt if I forget about leftovers or a head of lettuce in the fridge. That would also be the Ukrainian in me.
With a really good haul from our CSA this year I've been forced to face these issues head on. It's one thing to throw away grocery store produce that you paid pennies for and was grown and picked by a random stranger in Mexico. It's another thing entirely when you get the lettuce in your hands was placed there by a man with permanent dirt under his fingernails.  The same dirt that still graces your carrots, your onions, your greens. 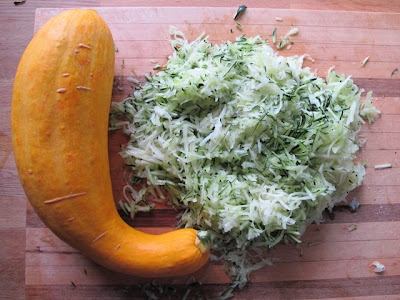 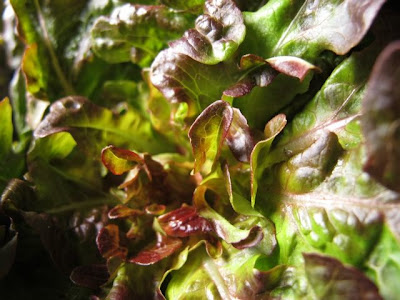 * Aside - As I read that last paragraph it occurs to me that is just as bad to throw away the grocery store lettuce because there is still a person there with dirt under his fingernails. *
Our farmers, Jon and Andrea are such committed people. We light up when we see them at the market, where we pick up our weekly haul. The girls go running and asking after the horses and roosters, all while ripping greens with their teeth. We shoot the shit about the weather and yuppies and our egg man. And food passes hands.
Then we come home and I am forced to deal all that food. On a day when I'm just so damn tired I really don't feel like finding room in the fridge, grating zucchini, or freezing chard I sometimes leave the bag on the counter for hours, even a day. Then I remember the dirt. The dirt I'm invested in.  The dirt our farmers are invested in.  The dirt this food was grown in. So I sharpen my knives and set too. Far better to have trimmings in the compost pile than real food. 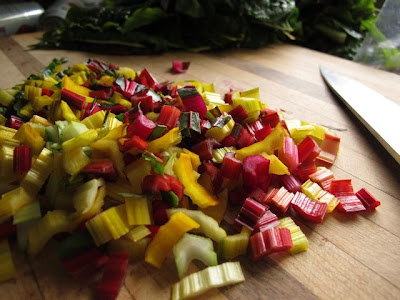 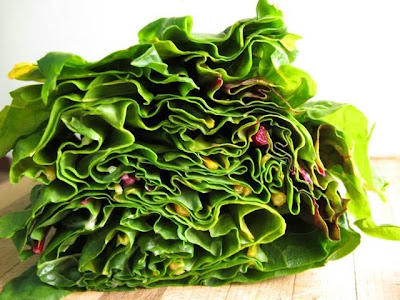 We clean, we store, we cook, we freeze, we eat. And so we will eat for another week, thanks to the phenomenally hard work of Jon, Andrea, their family, and their WOOFers. And in January, I will make another loaf of this zucchini bread, some swiss chard fricos, or a bowl of gingered carrot soup and be thankful for that dirt.
But now? Now I need to head back in the kitchen and make some beet leaf cabbage rolls. 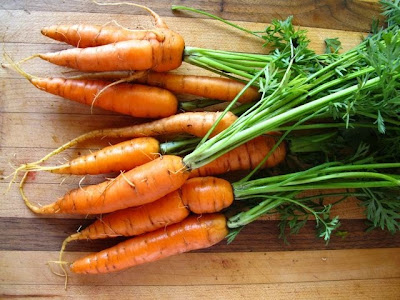 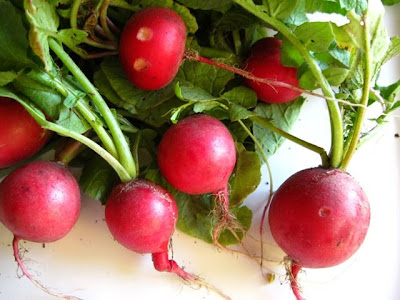 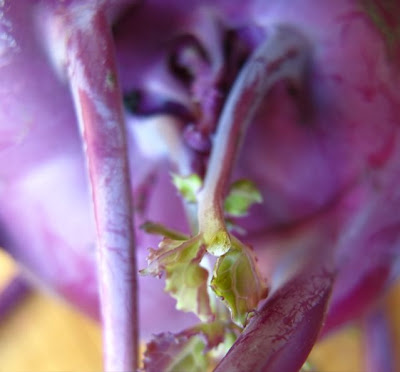 I TOTALLY know what you mean! I get half a share from Jon & Andrea as well. We may have even run into each other at the market! I just made a lovely stirfry tonight to use all the bits & pieces I have left in the crisper. I definitely eat more veggies these days b/c of the CSA.

I wish there was a CSA in the Lethbridge area! If anyone knows of one, please let me know: adetia@comcast.net

Uh hi...I've been lurking for a long time but I am a big fan of your blog. I'm curious to know two things:

1) What kind of camera do you use? The reason I ask, is that it's possible; that three entries ago, that those are the most beautiful pancakes I've ever seen in my entire life.

2) I've decided to take on a challenge similar to that from the movie Julie and Julia. I've recently purchased Anna Olsen's SUGAR and I plan to make every single recipe in the next year. Any words of advice for someone with little to no baking skill and lots of time on their hands?

I detest waste too.Respect for my food,the people that grow it,the animals that died for it have really encouraged me to get creative and be proactive. The compost is my friend for an oops but usually I just wizz it up into my morning smoothie. Rotting veg is supposed to give us vitamin b12,I hear;)

Please, please, please bring some beet-leaf cabbage rolls up north next time you visit. I LOVE them and the little man needs to try them. Brings back fond memories of my grandma.

Nice thoughts. And I really like the photos of the chard cross-section!